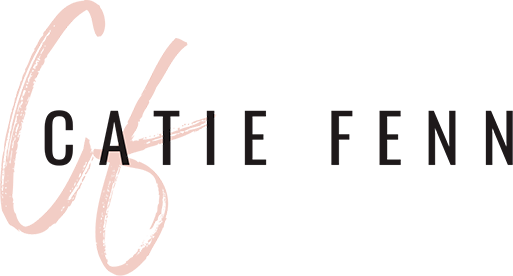 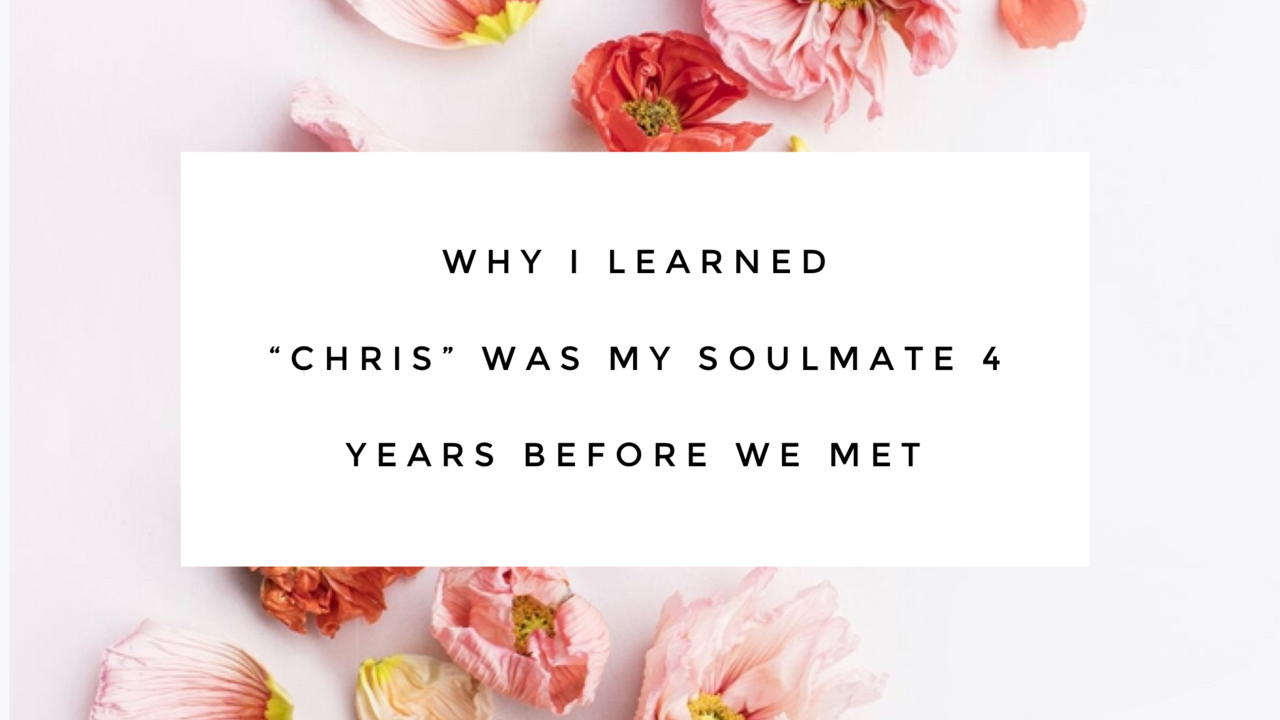 I got a lot of DMs recently on instagram about Soulmate Chris and everyone wanting the contact information of the intuitive channel who told me that my soulmate was named Chris 4 years before we met.

In case you were wondering too, she doesn't take on private clients for channeling anymore, but she does teach others to channel and trust their soul's wisdom.

And that's the kicker - eventually we need to get to a place where we can receive our own messages from our intuition, and then be grounded enough to trust our own wisdom.

People who have strong channels, like myself or my intuitive, can often pick up on information for others, which is why they can be useful to help validate what you are already feeling.

The issue, however, is that there's a translation that has to happen between the spirit world and ours, and ultimately no one can translate messages from spirit for you better than you.

For that reason, we want to learn to make our own channeling abilities stronger and stronger.

It takes time and patience to do this, which is where I see some people get stuck, but I can assure you that it's possible.

The best thing to do is just keeping practicing.  Keep meditating, keep journaling, keep asking the universe for signs, and keep asking yourself the question: "what is important for my soul to know right now?"

Over time, the answers will come.  It's a practice.

So when I was first practicing, it was about a week before I ever connected with this intuitive,  and I channeled one of my first messages and I wrote something about "baby Christopher."

It honestly made zero sense to me at the time, but it was something about how in the future I would help women with their fertility journeys, which is interesting, because I've had many women find their way to my work when they have been struggling with fertility.

(I now think that "baby Christopher" is  the future baby I'll have, who right now is a spirit - also check out the book "Spirit Babies" if you are curious about that).

A week after I wrote that out, in my first intuitive channeling session the name "Chris" was given to me as the name of my soulmate.

(I've copied a part of the transcription from it below, in case you're curious).

I was told that we were both on our own journeys, and that he was a bit further ahead (which always made me feel like Chris would be a little older than me), but would eventually meet.

I was shown an image of there being four stairs between us as we were both climbing a staircase.

This was a casual FOUR YEARS before Chris and I met. I like to think now that those four stairs represented the four years.

While now it is wild to me that I actually found him, I'm so grateful for the journey I was on and for all that it taught me.

A question I've often sat with is: why was I even told his name was Chris so many years before we met?

Here are two of the biggest things I needed to learn, which might help you:

1. I was really boy crazy, and obsessed with getting married, and not "falling behind" - and it wasn't a good use of my energy

So I think spirit gave me the name so I would learn to trust more, stop obsessing over who my future husband would be, and focus on what was important.

I know so many women struggle with this idea that they should meet their person by a certain age.

I definitely had a lot of that pressure on myself, which was only compounded by mother's (which is also another story for another day).

When I learned the name, it helped me to trust more that there really was someone out there that was perfect for me, which helped me surrender the timeline with a little more ease.

Having the name helped to personify this figment future partner, which also helped me to trust more.

Knowing that name, it helped me to stop being so boy-crazy and focus on directing my energy to things that were more important at the time, like deepening my meditation practice and connection to my soul, dating without pressure, doing really well at my job, and exploring the world.

Here's the truth: if you believed, with certainty, that there was a person out there for you... how might that change what you are focusing on right now? What worries you about your timeline? How you date?

I for sure would lose the faith sometimes that there was someone out there for me, especially as I watched all my friends couple off, but I found that having this name helped me to ground into my belief that he existed, somewhere.

While you might feel nuts, I dare you to try naming the future partner, or child, or soul sister friend, you want to call into your life to make them feel more "real".

This will help you to believe that it is possible, which actually helps for that to be called into your life.

This really help with the age old manifestation concept of "you will see it when you believe it."

2. I needed to learn to trust my heart and my own intuitive wisdom

Over time, pretty much everyone in my life got sick of hearing about SMC and thought I was for sure... insane.

With that being said, I totally dated like a regular person does, and was super open to dating guys with all different names :)

Despite dating a lot, keeping my heart open, and exploring a lot of beautiful connections, I still couldn't shake that deep down I really did just think that my soulmate would be named Chris.

In the year and a half before we met, I also started to get intuitive messages that he lived in New York.

And yes, I definitely tried googling "Chris - New York City" to see what popped up, thinking a quick google search hit would lead my to my soulmate.  Totally normal.

What I was learning during this time was how to trust my intuition even when there was four years of zero evidence of this, and even when other people (like also the two million people I decided to share this with on TV) thought I was nuts.

Sometimes, you're just going to know something deep in your heart is true for you, and you need to learn how to develop unwavering faith to trust it even when no one else does.

This is hard - it really sucks, and means that sometimes the only person who knows is your journal or a trusted mentor of friend. That's okay.

I've shared before that while I do have really strong faith and trust in the universe, it came from following through with intuitive nudges even when there was no evidence to trust, and seeing it all work out.

I've had to do this far more than just this Chris situation.

What I've learned is that we just need to play the game with the universe, and have the patience to see it through.

If that still feels like an edge, at least just start to write down in your journal the things you think, deep down, are going to happen for you...

So that one day in the future when it does (because you kept the faith and kept taking action!), you can look back and be so grateful you had the written evidence.

Trust me on that one.

I share this tonight to remind you: let go of your timelines, maybe right now you are learning about patience and trust. Trust your heart, even when other people around you don't see it yet.  Commit to the process.  Document what your intuition is saying.  Keep taking action forward.  Know that it's normal to feel disillusioned or unsure, feel that... and then keep trusting anyway.

I WOULD LOVE TO HEAR FROM YOU

WANT TO START YOUR

Get an instant download of your soul map: a guide to happiness and clarity now.

ENTER FOR THE OPPORTUNITY
TO WIN A FREE THEME!